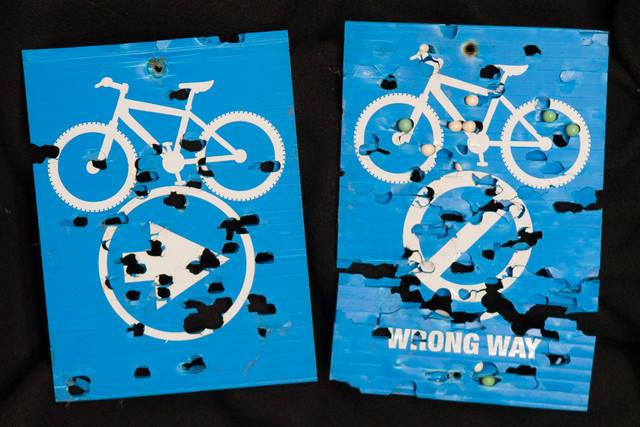 Moh Grout is co-founder/ editor of Nada: The Dada Magazine about Nothing as well as author of the poetry Chapbook Bar Room Seance. He is from Seattle Washington. http://nadadadamagazine.blogspot.com/

Laurel Atwell has been dancing and making dance in New York since 2008. She has performed for a wide variety of artists including Belinda He, Kirstan Clifford, and Patti Bradshaw. Atwell is a student of qi gong with Melanie Maar, poetry with Cynthia Cruz, and hosts a monthly supper club, BIG HOUSE. Her current piece, DOUBLE TAKE, features Atwell and Aya Sato strengthening their ESP abilities while Gordon Landenberger rearranges the space with his custom-made furniture. DOUBLE TAKE is currently being performed throughout the apartments, parks, studios, and backyards of New York. doubletakedance.tumblr.com

Thea Little is a choreographer, performer/dancer and self-taught composer. In her performance works, Thea is primarily interested in feminism, gay rights, transcending social class and status, and currently relational aesthetics theories. She reaches for understanding, broadening, generosity, obscurity, individualism, and interaction as well as humor, zaniness, and joy. Her aesthetic is abstract with an anchor - expanding the personal to the universal. She has an MFA in Dance from Hollins University/American Dance Festival and a BA from Columbia University in the General Studies program where she majored in Dance and also focused on Psychology and Music. Dancing with Moving Theater, Neta Pulvermacher, Todd Williams, Jeff Moen, Jeanine Durning, and Karen Harvey Dances among others has given her much fulfillment over the years. Thea has composed mostly on the piano and is working on a CD and book of select compositions from the past 15 years. She also writes music for other instruments and works with manipulating recorded sound on the computer. Her musical dream is to dive into ethnic and contemporary percussion, computers, and electronics. Thea has also started making timbre-based homemade instruments made out of hardware materials and uses them in some of her performances. In addition to writing music for her own dance/movement works, she has composed music for Karen Harvey Dances and Movement of the People Dance Company. Most recently, she has performed this work at Silent Barn and Bronx Artspace. https://vimeo.com/user10178293

Shawn Chua is from Singapore where he cultivated a passion for theatre since his secondary school days where he acted, directed and occasionally wrote for plays. While enrolled in the Theatre Studies and Drama programme for his 'A' Levels, he developed a keen interest in the diverse forms of puppetry and was mentored by Tan Beng Tian from the renowned puppet theatre company The Finger Players. For his final project, he devised an immersive and claustrophobic performance, inspired by Artaud's Theatre of Cruelty, in which a one-person audience was viscerally overwhelmed in a tight enclosure as the puppet Artaud was tortured by electroshock treatments. In his undergraduate days, he expanded his interest in theatre to a wider spectrum of narratives and performances through the lens of anthropology. He specialized mainly in the anthropology of ritual, performance and symbols in Japan, and practiced traditional Noh theatre in the Komparu style with Honda Mitsuhiro sensei and Honda Fuyuki sensei while he was based in Tokyo. Shawn spent a year at Hertford College, Oxford University as a visting scholar, honing his interests in the performative body, and the performative analysis of ritual and play in various forms of Japanese religiosity. He has also helped in the organization of the World Music and Dance Festival in Hakodate, and studied how Festival Tokyo (an annual contemporary performing arts festival) became an intersubjective space for negotiating new narratives in the aftermath of the 3.11 catastrophe. http://performance.tisch.nyu.edu/object/schua.html