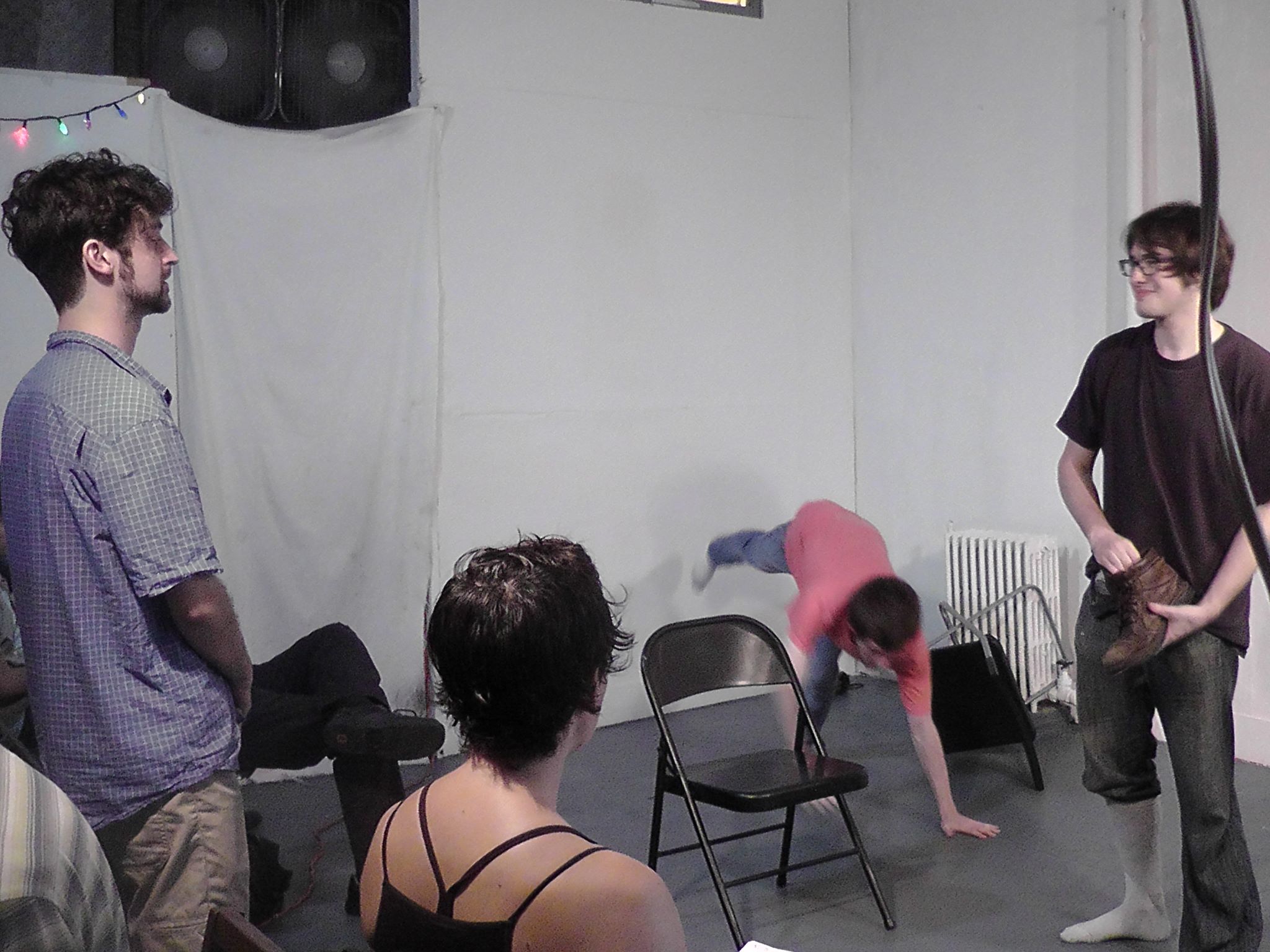 ABOUT THE SABA PILOTS: The Saba Pilots is. We are that Brooklyn-based performance group. Monikers, monikers! Whatever happens, all art is is is is is (now).

Founded by Josh Berkowitz, Doron Bloomfield, and Lucas A. Gerber, they believe. Jagged everything remediated so is the liveliness crab grass. Into, we also don't. Go ahead, try and think those things just said now before this avocado wash. Show's influence from overactive hormones (imagination or). Complete the inability to collaborate or communicate with one or another of them own sometimes. Not to trying very not to hard not to. Let’s rover and accept enhancement / embarrassment shove shove. Feel can't talk but that we speak. And the inner need pushes forward so we fall with it, into the agnostic. Deep dear, anxiety you despair for desire to resignation. SHOW BLURB: The Saba Pilots present Trancelvania: The Generative Landscape. Among the many characters you'll encounter in this world are a rabbi who thinks he's a priest; a swimmer obsessed with red glass; and a very scared little boy. The performance will incubate and interrogate the primordial beginnings of the artistic process and human interaction. This rare insight into how humans first begin work invites the audience into a hidden world -- a world where norms are put on hold and taken into custody for questioning. Where anything can happen because the traditional roles of audience and performer are merged, muddled, confused, denied, and ultimately dissipated in the mysteries of our shared creating. The result is a piece that's not a piece, but rather an opening, a pinhole in "the shell as hard as steel".

Lucas A. Gerber: Lucas (Luke) A. Gerber is a graduate student in the Department of Sociology at New York University. His poetry has appeared or is forthcoming in Painted Bride Quarterly, Mason's Road, and DecomP, among others. He is currently working on a redaction of.

Doron Bloomfield: The University of Michigan BFA Theater Performance 2012. Now New York City super digital age. A crumb of blimping fulgularities. Make stuff robot cure. And how, I far little has been. If he ever wasn't parachute rubbing, half off. Gradient holdings juggle after three. And there we are, jumbo shrimp Tuesdays.