How to Answer to the Problems 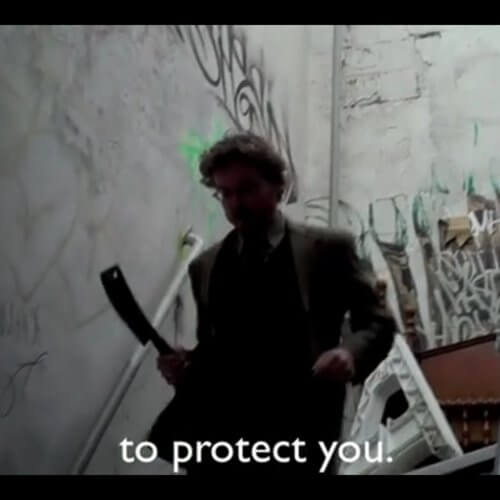 First performed at University of the Streets with score played live by Brian McCorkle. Video (with recorded score) shown as part of the BABEL exhibition organized by Hector Canonge at Space 37 in Jackson Heights.